Located 44 km south-west of the Sydney CBD, Ingleburn is in the local government area of the city of Campbelltown and is part of the Macarthur region.

In 1885, the village of Ingleburn was founded when an estate owned by a developer was subdivided. Development followed, until the area was big enough to have its own municipal council in 1896 and saw large development in the 1970s.

Today Ingleburn has its own Town Centre, with lots of options for shopping along Lagonda Drive. With local schools in nearby suburbs, Ingleburn is the perfect neighbourhood for families with school-aged children.

Places of interest and local attractions

LOOKING FOR A HOME IN INGLEBURN?

Check out our new listings, or get in contact with Prudential Real Estate. 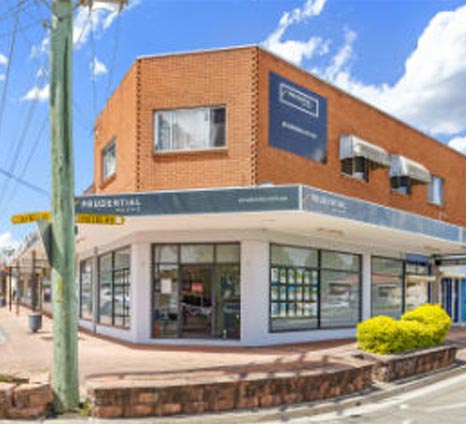 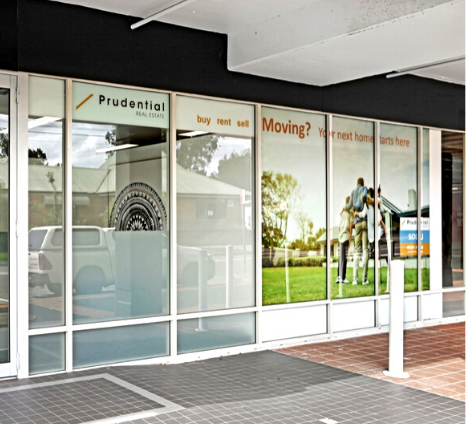